MICHAEL H. ESPOSITO
See below for a few of the topics that I'm working on at the moment! 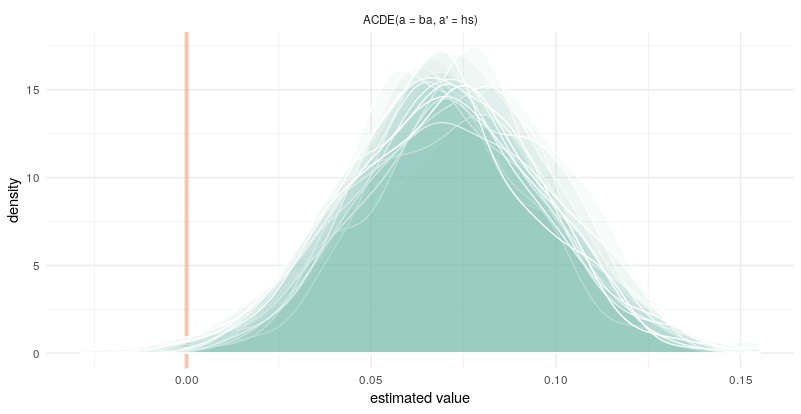 Individual-level social factors, such as educational attainment, have been shown to be tightly coupled with well-being across space and time. While countless studies demonstrate the strength of these associations, far fewer provide insight into why and how these social inputs yield persistent health advantages for those populations who possess them. In collaboration with several scholars across several projects, my research seeks to fill in this information gap and connect theoretical explanations for why social factors like educational attainment shape health to careful empirical evidence.  This includes utilizing novel causal decomposition techniques to uncover the sufficient contextual conditions under which education acts to protect health. Similarly, my current work in this area involves identifying how the causal machinery that links education to well-being varies among racialized populations in the U.S--and subsequently connecting those observations to larger narratives about for whom, how and why education acts to generate population welfare. 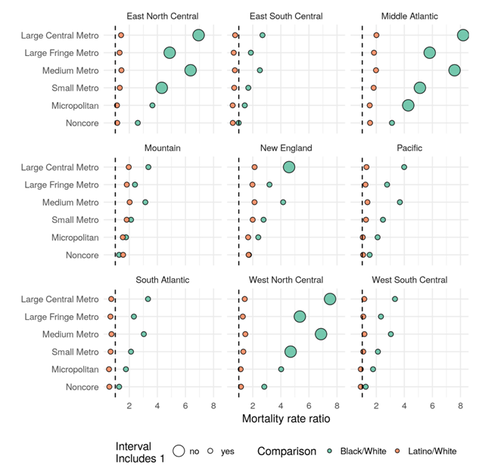 The U.S. criminal justice system is expansive and disproportionately interacts with populations of color--with Black communities bearing the brunt of exposure to the multiple institutions subsumed under this system. The uneven exposure to justice institutions that defines the U.S. is theorized to have crucial implications for population health inequities: indeed, the over-policing and over-incarceration of communities of color heaps additional hazards on already heavily burdened populations and thus acts to (re-)produce and amplify racial health inequities. My current research contributes to the ongoing dialog around how the criminal justice system structures U.S. population health disparities by documenting how directly interfacing with law enforcement or carceral  institutions diminishes individual-welfare. Moreover, my current work seeks to document how state-sponsored violence, that is enact via law enforcement agencies, warps the well-being of communities of color. 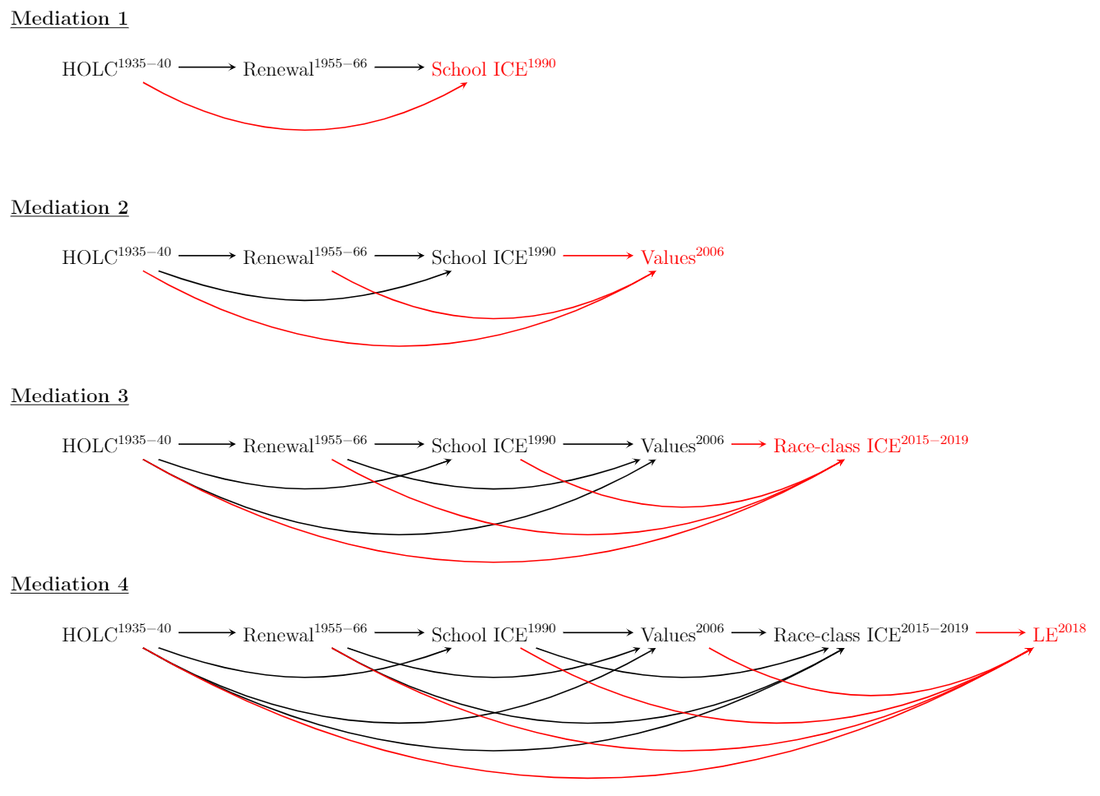 Emerging evidence suggests that a breadth of contemporary social outcomes--from voting behavior to sub-national, anti-Black cultural attitudes--are heavily informed by systematic racial violence that occurred some time (seemingly) far into the past. One branch of my current research seeks to uncover whether similar connections exists between historical racial violence and contemporary population health. Indeed, I my  current projects expand our understanding of how past instances of systematic racialized violence (e.g., enslavement; lynching; redlining; urban renewal) acted to confer persistent health disadvantages for contemporary populations of color.  This includes modeling how past-exposures directly influence contemporary, geographically-resolved mortality disparities; decomposing the causal chains that bind historical violence to contemporary health outcomes; and documenting how the distribution of contemporary health hazards are informed by past racism. 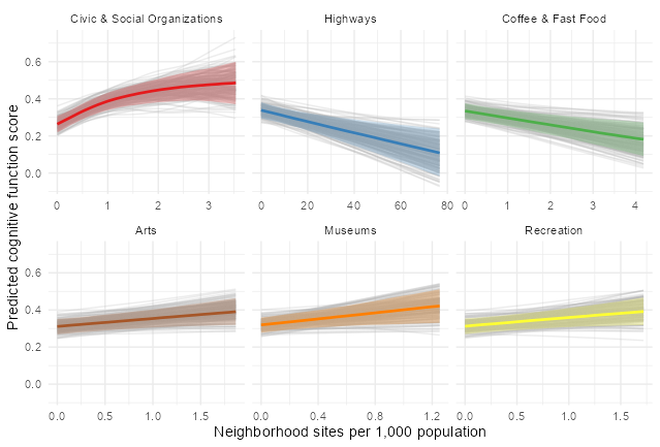 Racial disparities in the cognitive welfare of older adults are among the most pronounced population health inequities observed in the U.S. Neighborhood environments may play a crucial role in explaining these disparities:  recent empirical research provides some evidence to suggest that neighborhood context is predictive of cognitive health, while a longstanding sociological literature demonstrates that access to neighborhoods environments are gated by a variety of structurally-racist social mechanisms. When paired together, these literatures suggest that unequal access to well-resourced neighborhoods may explain, at least in part, why older adults of color generally experience lower levels of cognitive health than  their white peers. My current work in this area aims to develop our foundational understanding of how and what types of neighborhood conditions are most protective of cognitive welfare; to map out how access to said neighborhood spaces are conditional on race; and to examine how differential access to health-promoting contexts generates racial disparities in healthy aging.